What happens to my home security system if the power goes out?

When one has set up their home security system, they tend to not think much about it anymore, beyond the daily process of setting it when leaving the house and disarming it when returning. One should hopefully keep an eye on the various components, keeping them clean and unobstructed, but for the most part, the system is expected to run itself, like any piece of modern technology.

And, for the most part, this holds true.

The home security systems offered by BlueAccess are fairly self-reliant once officially set up, not requiring constant monitoring beyond the basic steps of normal operation.

But, like all digital devices, the BlueAccess control panel requires power to operate and that power, generally, is expected to come from the house’s electrical grid. Which, on occasion, can present a problem, specifically, in the event of a power outage.

If you’re worried an outage will wipe your system out, resetting it to factory defaults or possibly damage it beyond repair, there’s no need. A power outage is more in the event of a minor irritant than a major catastrophe.

But, like all such irritants, there are steps that possibly need to be taken to right the ship and get the home security system back on an even keel.

Overall, it’s a relatively mild problem, but one that the system will warn you about and should be addressed when issues present themselves.

On average, homeowners won’t have to worry about a thing should the power blink out and leave the system without juice for a bit.

In fact, often such issues won’t occur and you can let the home security system take care of itself, like we generally expect such processes to do. But if a blip or two does happen to you, just stay calm and follow the basic prompts as laid out above to keep your home safe and secure even when the power is on the fritz. 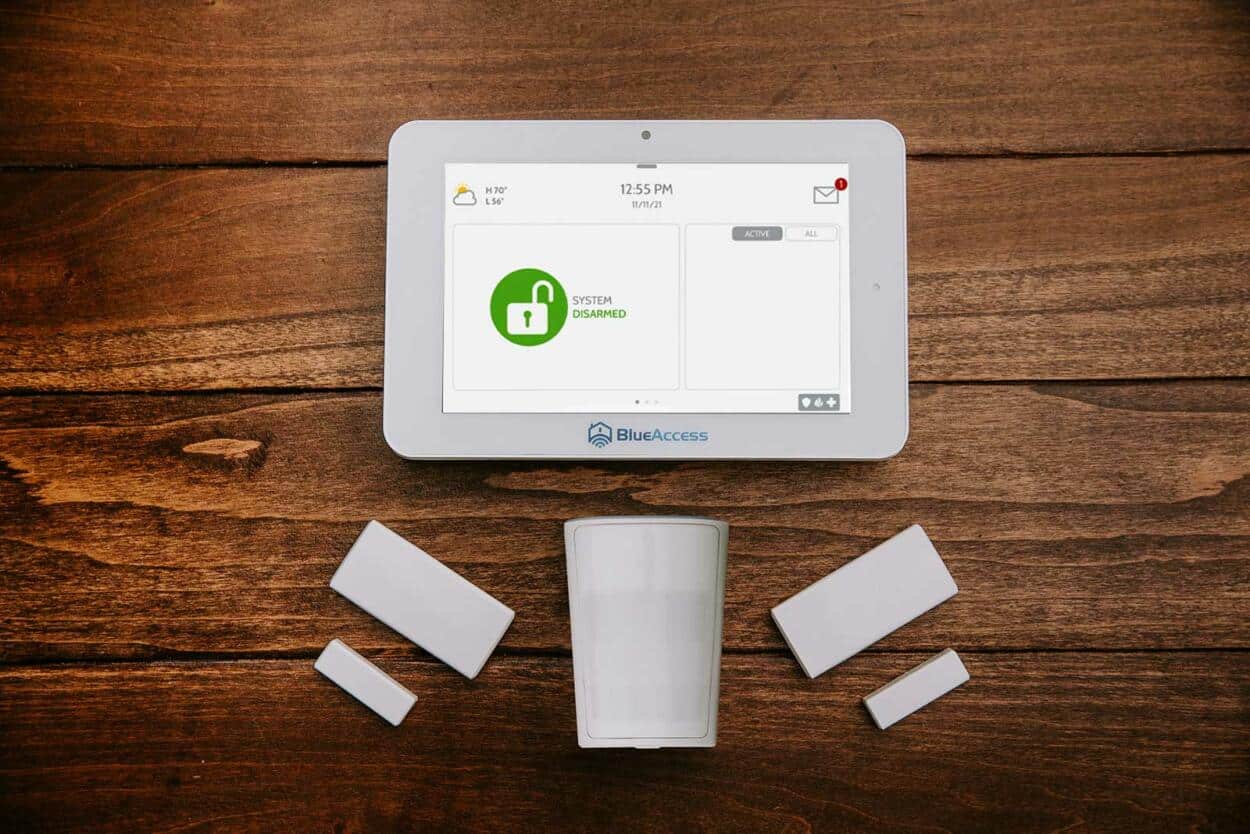 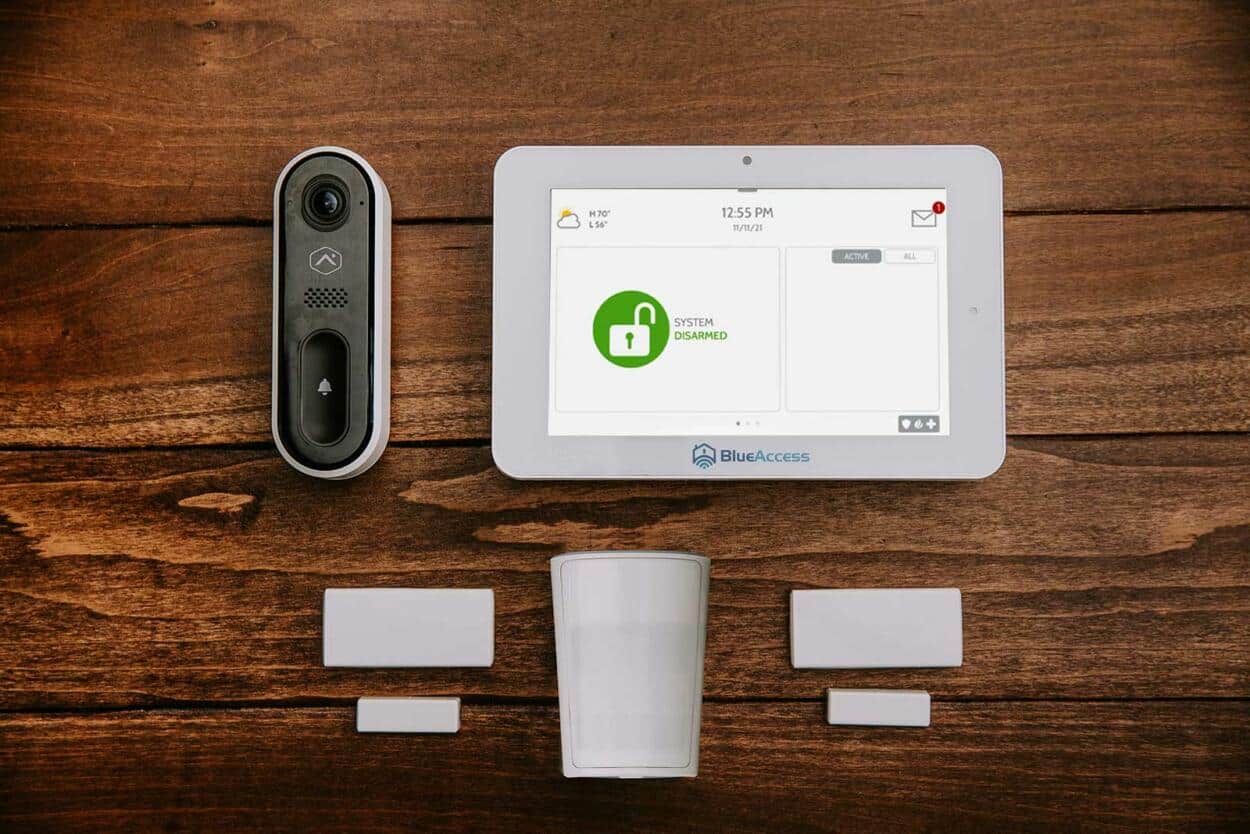 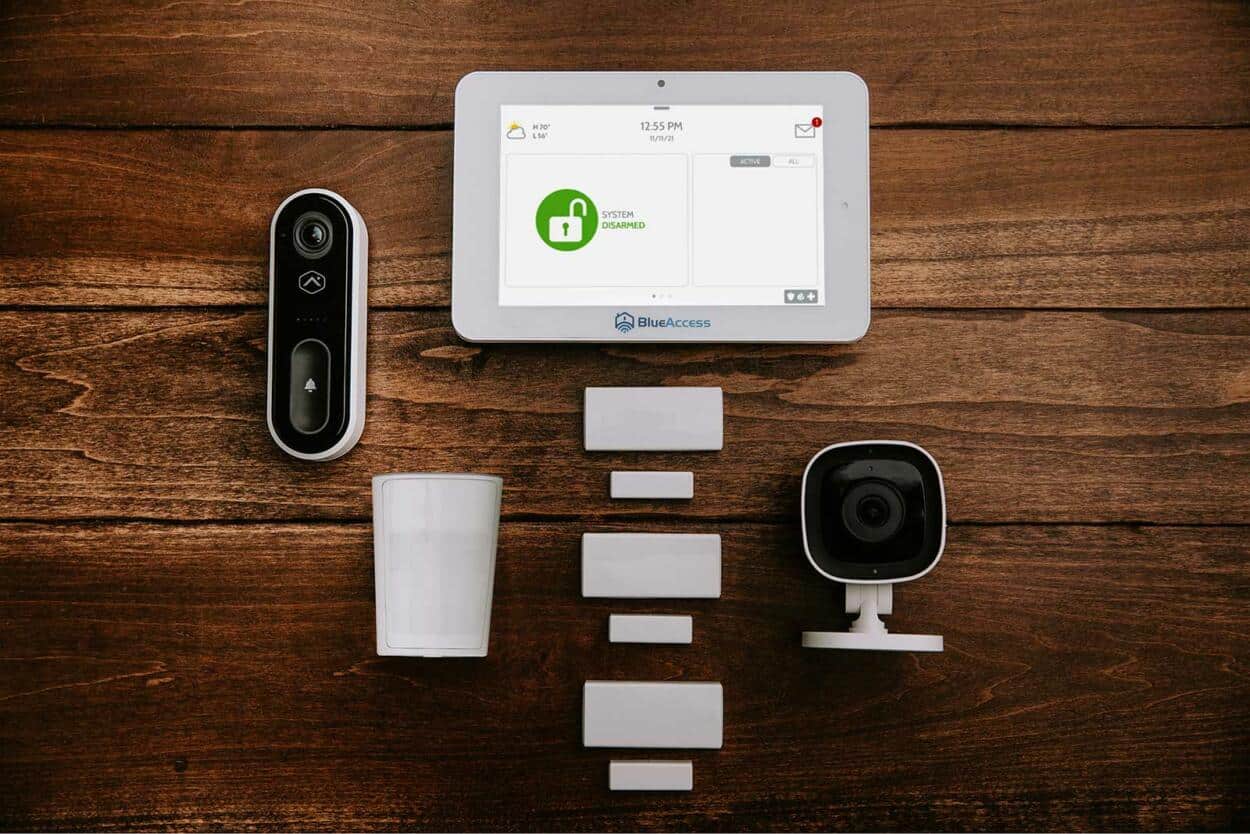